I wrote this the other day. It’s a little melancholy…I’d been feeling it. I didn’t post it because the sheer act of writing it changed something for me, and helped me see my world a little differently. I love that about writing, about blogging in particular.

I’ll share it with you today though. It’s no less true than it was when I wrote it, even though my deep melancholy has passed. I’ve learned something this week, and this is it:

Life is a journey. Don’t despise it. 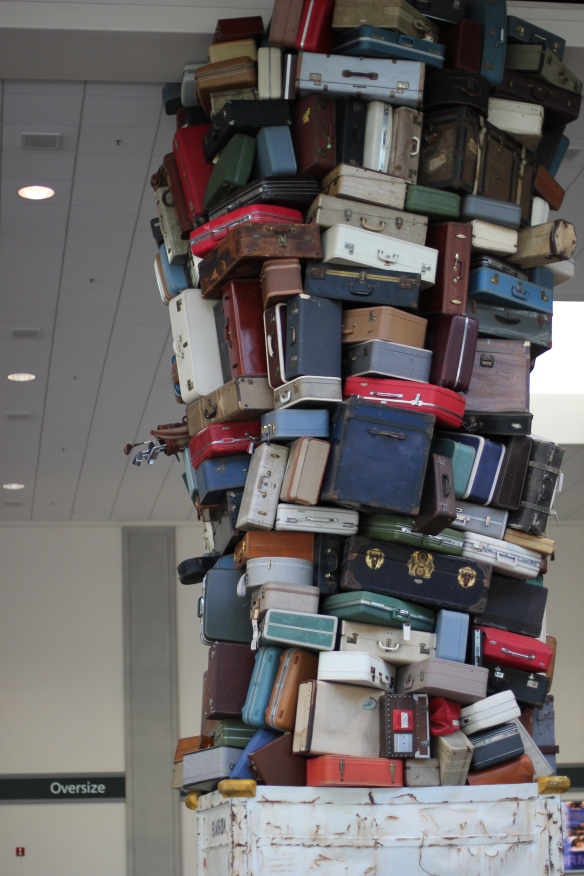 Some years ago, when my daughter was very young, I belonged to a MoPS (Mothers of PreSchoolers) group that met at my church once a fortnight. My role was the welcomer, so I’d get there a little early and set up the name badges and the registration and welcome everyone as they came in. I got to see them all as they hauled snotty toddlers across the road from the car park, and listened to their stories briefly as they took a deep breath and put their “church faces” on. The stories were nearly always the same. It had been an awful morning. An awful night. No sleep. Tantrums. Screaming. And then there were the children. After a while I learned to predict it; knew even in my own family that if it was a MoPS day tomorrow then I’d be in for a rough night, a rough morning. It’s just how it happened.

The thing is though, we always had a good time. Everybody came back, no matter how stinking our mornings had been, because we all knew that when we got there it’d be okay. And it was.

Some months ago, while we were in the US, I had a different stinker of a morning, that led to a bad day, topped off at the end with a series of annoyances and a bitter disappointment. I followed that with some jet lag, some more sad things, another disappointment, some hunger, some sleeplessness, a dream let go, and yet another disappointment. By the end of that weekend I was wrung out in a way that I’d never been, lost and tired and stretched way beyond my ability to put on my “church face”. I bawled in a toilet for half an hour, then went upstairs to try and find a spare one, or at least a moment of quiet where I could find myself again. And then a miracle happened, something that may have positive ramifications in my life for quite some time. Something good.

I haven’t coped at all well this week. I’m not bouncing back. I’m finding it hard, once again, to see past the emotions that that weekend of deep disappointment brought me. They swirl up in a way they shouldn’t, and that’s not like me.

But I know the pattern now. There’s change ahead for us, big change. I may be like the kid in the story shovelling poop to get to the pony, but nowadays when I’m feeling that kind of fear and disappointment and knowing that things are absolutely beyond me and my fragile self…I know that there’s a good thing coming.

I believe in miracles, and in the stinking times that precede them.