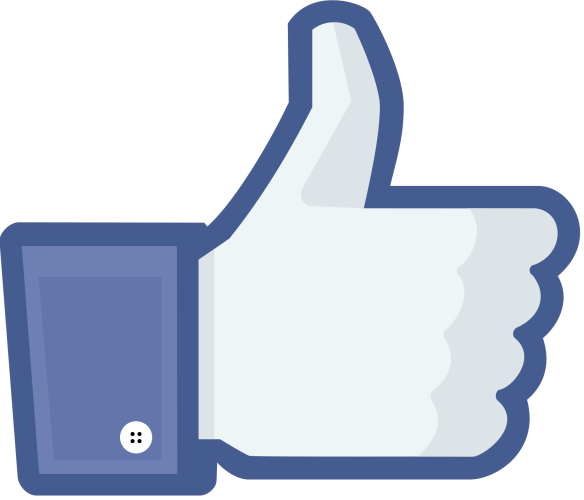 I’m meant to be writing.

It’s ten to six in the morning already, and so far I’ve checked Facebook, read my emails, checked Facebook again and deleted my emails (I was up to 700 the other day. I’m such a hoarder). Put a few emails in folders. Sent a message. Checked Facebook, you know, in case I missed anything fascinating while I was patting the cat or making myself that cup of tea. Patted the cat. Made myself a cup of tea. Remembered I was meant to be writing.

As a matter of fact, I’m meant to be REwriting, which is my personal version of writing hell. I hate rewriting, unless I hated the first version of what I wrote, which usually I don’t, otherwise I wouldn’t have written it. Unfortunately though, what I’ve written already is less than perfect, and so rewriting it is. I can do it. I will, in fact, do it. Just because I’ve been putting it off for the last couple of months (I’ve had good reasons, okay?!) doesn’t mean I won’t do it. I will.

See? That’s the trouble with natural pauses in writing. They make you check Facebook. Oh look, Dani Hickey is in Romania, which is somewhere I’ve always wanted to go. It makes me wonder if she’s ran into my friend Wanderer, whose beautiful blog about life in Romania I tried to tag but could no longer find, and I’m must have deleted the last email blog update by accident because I can’t find that either, and see? This is the problem. Now it’s 6am.

I’ll have to write to Wanderer today. Or maybe next week because Today is still looking rather busy, and there’s all that Facebook checking still to be done, and the rewrites. And the dishes, because I didn’t do them last night like I should have.

I should have blogged last night too. I tried to. I realised though that by 8pm I had absolutely nothing to say – sensical or not – to anybody. I’d run clean out of words. Do you ever find that? I read an article once that men and women have an allotted number of words for each day (women more than men) and once they’re gone they’re gone. Men usually use theirs all at work, and by the time they get home they’re exhausted and spent. Stay at home mothers (like me) on the other hand, are desperate for conversation, desperate to get out all those words pent up inside them to make ready for those for the next day. I think it’s true, to some extent. Certainly true for me.

That’s why I enjoy Facebook. Although I don’t like those selling posts, especially where I’m suggested pages for my newsfeed about glittery sneakers, or plastic surgeons, because one of my friends “liked” their page once. Sure, I love glittery sneakers, but I like Romania better.

I did a search for Wanderer by her real name (because I know it) and discovered a rather funny site, Radaris or some such, where you can see people’s contact information, places they’ve lived, who they’re related to, their age and such stuff. And places you’ve lived in the past. And not only that, it links in to social networks, with photos and stuff. AND it asks your opinion of them! Sheesh. So I started typing in friends with obscure names, and found that in a country of 350 million people some of those names aren’t that obscure after all.

But…sheesh. Seriously? I know social media is public, and so is the phone book, and so are…well, pretty much everything these days, but it was still a bit weird having them all together like that. And, bizarrely enough, there are only seven Megan Sayers listed (none of them – because I’m not American – are me). I tried searching for how many are on Facebook, but it’s slow, and wasn’t going to give me any concrete answers any time soon. Oh look, there are a few. And there’s one who lives in the North West Territories of Canada. Oh MY!! I’ll have to check that place out. I adore North…

6.30am. Kids are up now, asking me for things. And I’m hungry. Need to cook that porridge soon.

I’m meant to be writing.

3 thoughts on “The thief of time”